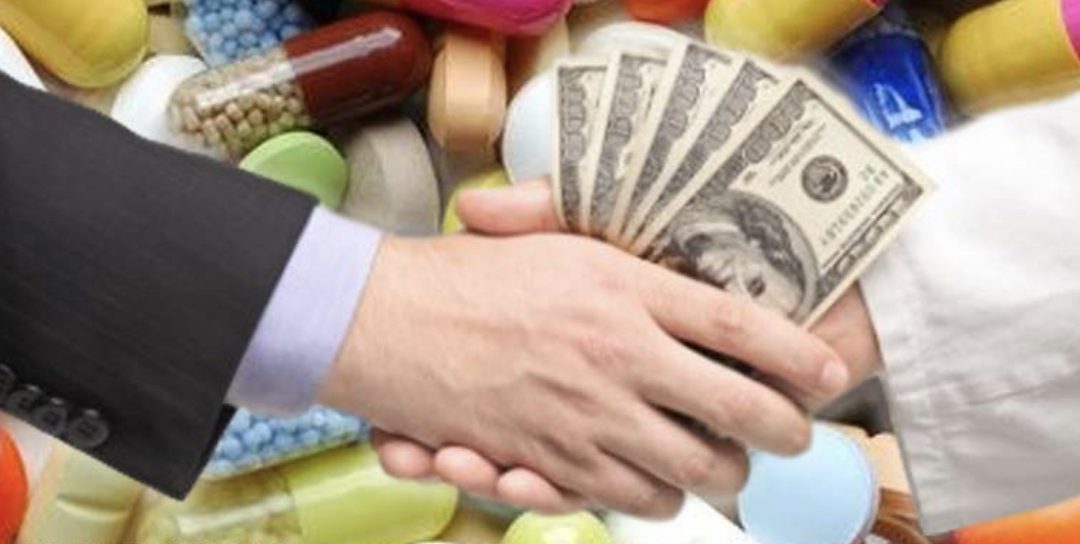 The President signed four Executive Orders on drug pricing directing the Secretary of Health and Human Services (HHS) to take several steps to deliver lower costs on prescription drugs, including insulin and epinephrine, and ensure Americans are getting the lowest price possible for their drugs.

The Truth is President Trump did more than any other President to lower drug costs,” his Executive orders delivered billions of dollars in discounts directly to patients at the pharmacy counter, safe low-cost imported drugs for Americans, and the best deals for America on highly expensive life saving drugs.

Joe Biden obviously couldn’t have that, his first full day in office he signed an executive order to reverse Donald Trump’s executive orders that would have significantly decreased the prices of insulin, EpiPen and most prescription drugs.

Biden, as expected did what was best for Big Pharma not the American people.

Big Pharma spent millions promoting Biden in his election bid, running disparaging ads about Trump’s lower-cost drugs’ agenda. The U.S. Chamber of Commerce, conservative groups funded by Big Pharma, plus the media dependent on drug ads, all combined to push Americans to accept the highest drug prices in the world – often five times as much as other developed nations.

It seems Americans will have to continue going to Canada to get life saving medication at a reasonable price.