MainStream Media: The Illusion of Choice 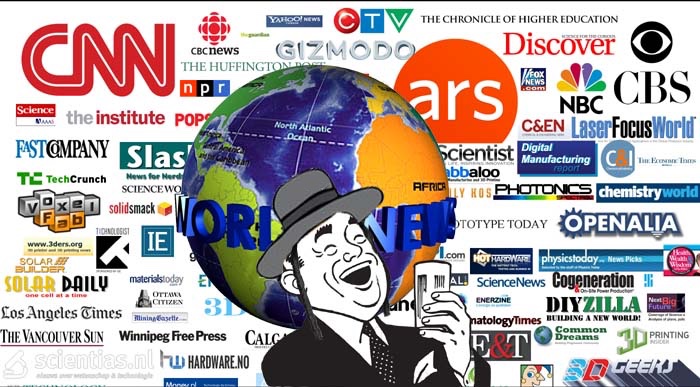 In 1983, 90% of America’s media was owed by 50 companies. In 2011 that same 90% was owed by 6 companies. We now know these Companies as GE, NewsCorp, Disney, Comcast, Time Warner, And Sony, Better known as “The Big Six”. The names have changed over the years. For instance, GE used to be known as National Amusements, Which is a company probably not many people have heard of today.

The Big Six control nearly all the information that’s given to the American People. As you will see in the visual graphic below.

When it comes to the news, Time Warner reaches 178 million unique users every month. While the top Newspaper on 3 Continents is owned by News Corp.

When it comes to Radio, in 1995 the FCC forbade companies to own over 40 stations, and still Clear Channel owns 1200 stations. In Minot, ND. They own every station. In the rest of the United States 80% of the playlist match.

Why is this important? Because you have 6 companies that control 90% everything INCLUDING THE NEWS, that Americans See, Hear, and Consider Important. So what if they are purposefully Lying to us? How easy would it be to brainwash millions of people into conforming to the Global Agenda when you control almost every piece of information that gets to them?