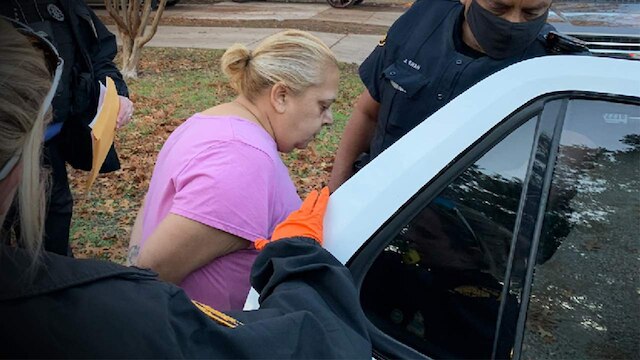 According to the Texas Attorney General’s Office, A San Antonio campaign worker seen in an undercover video last year appearing to persuade a woman to change her vote faces a long list of felony charges after being arrested Wednesday Jan 13, 2021

Many continue to claim that there’s no such thing as election fraud. We’ve always known that such a claim is false and misleading, and today we have additional hard evidence. This is a victory for election integrity and a strong signal that anyone who attempts to defraud the people of Texas, deprive them of their vote, or undermine the integrity of elections will be brought to justice,” Paxton said in the release.

Rodriguez faces up to 20 years in prison if convicted, according to the news release.

In it the video, Rodriguez appears to show an older woman how to change her vote on a mail-in ballot.

In the same video, Rodriguez described various types of small gifts she gets for voters she comes into contact with.

If America had more honest, patriotic Men and women in office, election fraud on the scale we have seen it in 2020 would never be able to happen. This arrest solidifies the fact that voter fraud did occur in the 2020 election no matter how desperately the main stream media, lawmakers, courts, and politicians across this country are to make us believe otherwise.